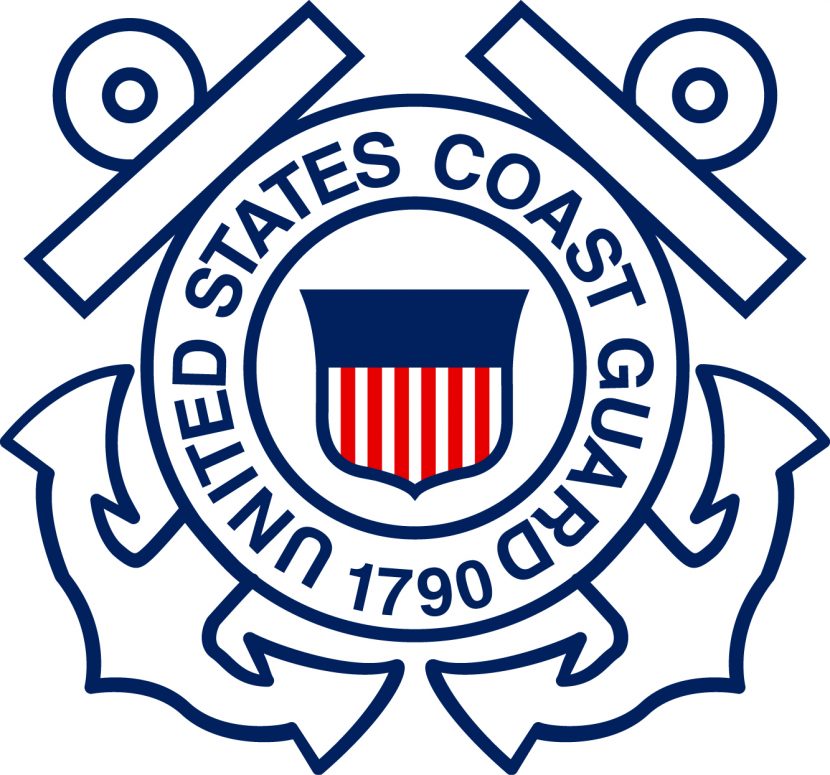 As reported by the Arctic Sounder, the U.S. Coast Guard has issued a marine safety alert following reports that certain types of lighting may cause interference with radio reception.

In a number of instances, they found that VHF radios and AIS (automatic identification system) receivers suffered a lot of interference when they were used near LED lights. Those included navigation lights, searchlights, floodlights and those attached to the inside and outside of the ships in question.

“Let us enlighten you about LED lighting!
Potential interference of VHF-FM Radio and AIS Reception.

Radio frequency interference caused by these LED lamps were found to create potential safety hazards. For example, the maritime rescue coordination center in one port was unable to contact a ship involved in a traffic separation scheme incident by VHF radio. That ship also experienced very poor AIS reception,” the Coast Guard noted in the alert. “Other ships in different ports have experienced degradation of the VHF receivers, including AIS, caused by their LED navigation lights.”